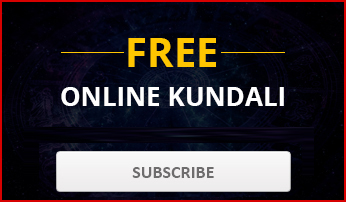 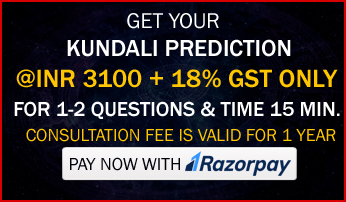 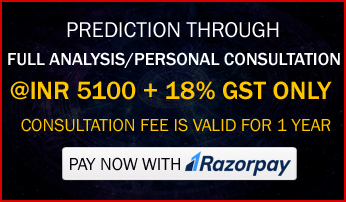 A horoscope is an astrological chart or diagram representing the positions of the Sun, Moon, planets, astrological aspects, and sensitive angles at the time of an event, such as the moment of a person's birth. The word horoscope is derived from Greek words hora and scopos meaning "time" "observer" (horoskopos, pl. horoskopoi, or "marker(s) of the hour.") Other commonly used names for the horoscope in English include "Natal Chart" astrological chart, astro-chart, celestial map, sky-map, star-chart, cosmogram, vitasphere, radical chart, radix, chart wheel, or simply chart. It is used as a method of divination regarding events relating to the point in time it represents, and it forms the basis of the horoscopic traditions of astrology.

In common usage, horoscope often refers to an astrologer's interpretation, usually based on a system of solar Sun sign astrology; based strictly on the position of the Sun at the Time of Birth, or on the calendar significance of an event, as in Chinese astrology. In particular, many newspapers and magazines carry predictive columns based on celestial influences in relation to the zodiacal placement of the Sun on the Month of birth, Cusp(2 days before or after any particular sign, an overlap), or decante(the month divided into 3 ten day periods) of the person month of birth, identifying the individual's Sun sign or "star sign" based on the tropical zodiac.